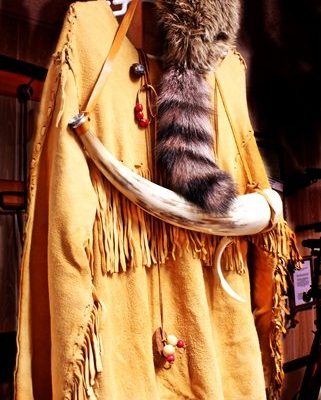 Before T-Rex ever reared his head, Dimetrodon roamed the land as the “Terrible Lizard” of the Permian Era. The town of Seymour is only a stone’s throw from one of the greatest Permian bone beds in the entire world; it only makes sense that the creatures of the Permian – Seymouria, Dimetrodon, Edaphasaur, and Eryops (just to name a few) – should be the stars of the show. West Texas, and Seymour, in particular, is home to some of the best Permian skeletons in existence, and the Whiteside is privileged to show off these fantastic discoveries. Visitors will feel like they’ve been transported to 288 million years ago as they rub shoulders with the titans of the age. 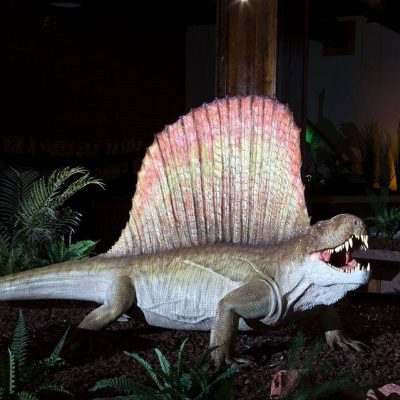